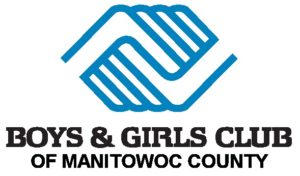 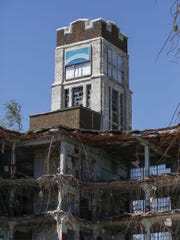 MANITOWOC – The Manitowoc Committee of the Whole approved a proposal by the Boys & Girls Club of Manitowoc to buy a portion of the former downtown Mirro site for $1 during their meeting Tuesday night.

The vote to move forward with an official agreement was unanimous.

The plan calls for the Boys and Girls Club to build a $3-$4 million facility on the vacant property in the 1500 block of Washington Street. The facility would only take up half of the available property, which leaves the half located on Franklin street to be developed by other businesses.

“This is a very positive step forward toward developing this land. The need for a Boys and Girls Club is apparent and this location is a perfect fit for them,” Mayor Justin Nickels said in a Facebook post, Wednesday morning.

The plan also calls for the city to clean up contaminants found on the property — costing an estimated $253,000 — and continue to monitor the site via state guidelines. The city and Club administrators would work together to submit grants for clean up funding. ADVERTISING

The agreement would require the Boys & Girls Club to finance the project within four years or the site would return to the city, unless the delays are due to environmental cleanup issues.

If the agreement is approved by the Common Council during its next meeting on May 18, then the Club would begin its fundraising campaign, according to Bill Bertsche, executive director of the Boys & Girls Club of Manitowoc County.

The site had been home to the Mirro Aluminum Company since 1909. The company employed thousands of people and was an essential part of Manitowoc’s identity until it closed their doors in 2003.

Since then, the building changed hands frequently, many of the owners using it to salvage scrap material only to abandon the building again and create an eyesore near downtown Manitowoc.

The city acquired the property, and the rundown building, in 2016, and demolished the building the following year. No other businesses have moved into the property since then, making the Boys & Girls Club of Manitowoc County the first to make an offer.

Spend Summer at the Club

The Impact of a Club in Manitowoc 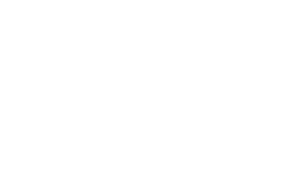 Boys & Girls Clubs of Manitowoc County mission: To inspire and enable all young people, especially those who need us most, to reach their full potential as productive, responsible and caring citizens.